How to use Performance Monitor

Performance Monitor is a tool that allows users to monitor the performance of the drive in real-time.

The graph will scroll from right to left showing a 5-minute timeline moving on the horizontal axis. The vertical axis of the chart will show the count of Mega Bytes per second or I/O operations per second.

TOP TUTORIALS:  How to Export and Import Windows 11 Drivers without Apps 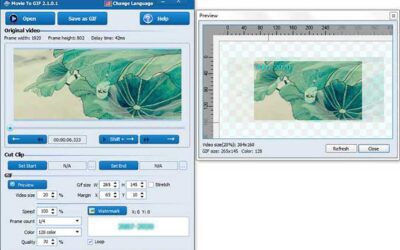 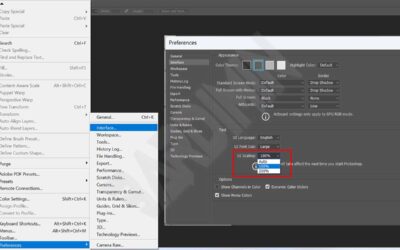 How to Resize Icons in Photoshop Toolbar 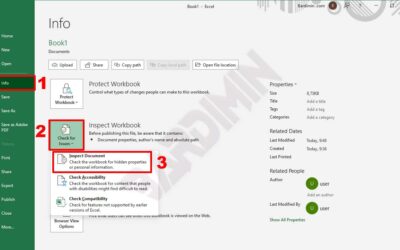 How to Remove All Hidden Rows or Columns in Excel 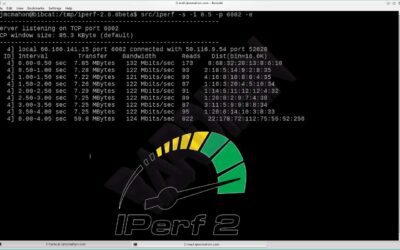 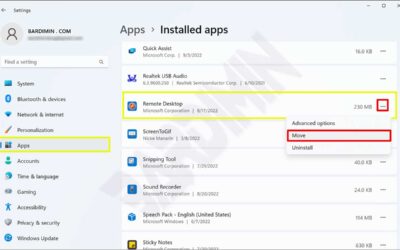 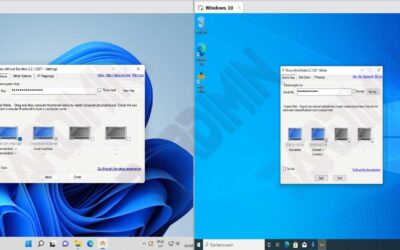