One of the most striking drawbacks of SSDs is that they are more expensive and have a shorter lifespan than HDDs. Continuous use of SSD will also affect declining health and performance.

SSD usually contains an operating system like Windows, Linux, or something else. With the high read and write speed of the SSD, you will feel an increase in performing the PC you are using. Maybe you will wonder whether the SSD that I use is still in good condition. Is not too hot or overworked. Unfortunately, operating systems such as Windows do not provide built-in tools to determine SSD health and performance.

Want to see at a glance the Health Status of your SSD? Use the following SSD utilities designed for Windows OS.

One of the most well-known utilities for checking SSDs today is CrystalDiskInfo. This app works efficiently to monitor SSD health, check the temperature, read/write speed, detect potential errors.

CrystalDisklnfo supports several types of USB, Intel RAID, and NVMe connections. If anything abnormal is detected during the inspection process, it will notify you via text or voice message, and support both HDD and SSD. Besides information such as model number, volume, buffer size, it also features SMART information such as the number of times the power is turned on, the duration of use, and temperature to monitor the state of the disk.

TOP TUTORIALS:  How to Run High Priority Apps on Windows

Hard Disk Sentinel runs in the background and verifies the SSD/HDD health status by checking the disk’s SMART status. If an error is found or unexpected behavior is detected, it warns the user of the current state and can also take action (for example, starting an automatic backup). 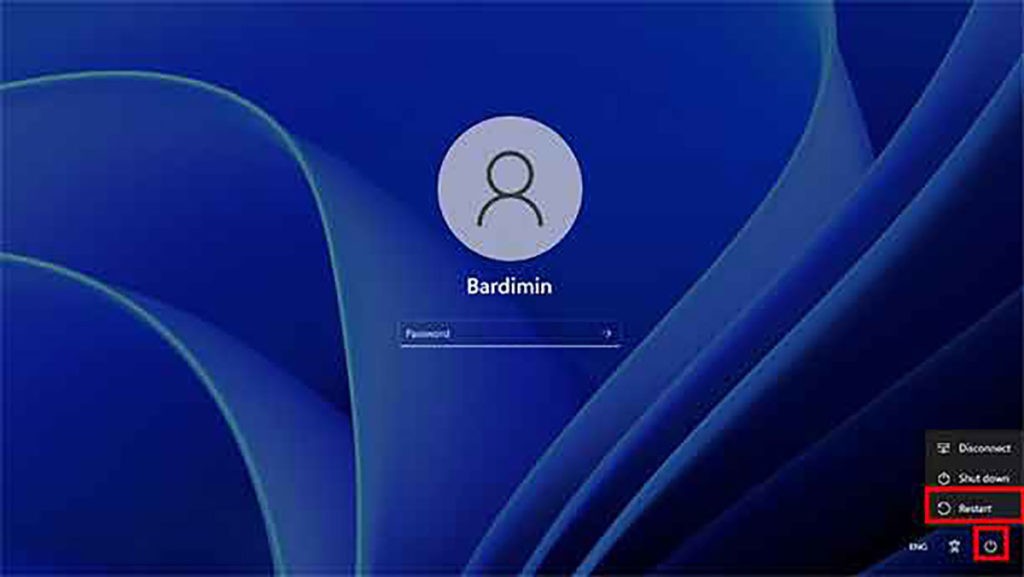 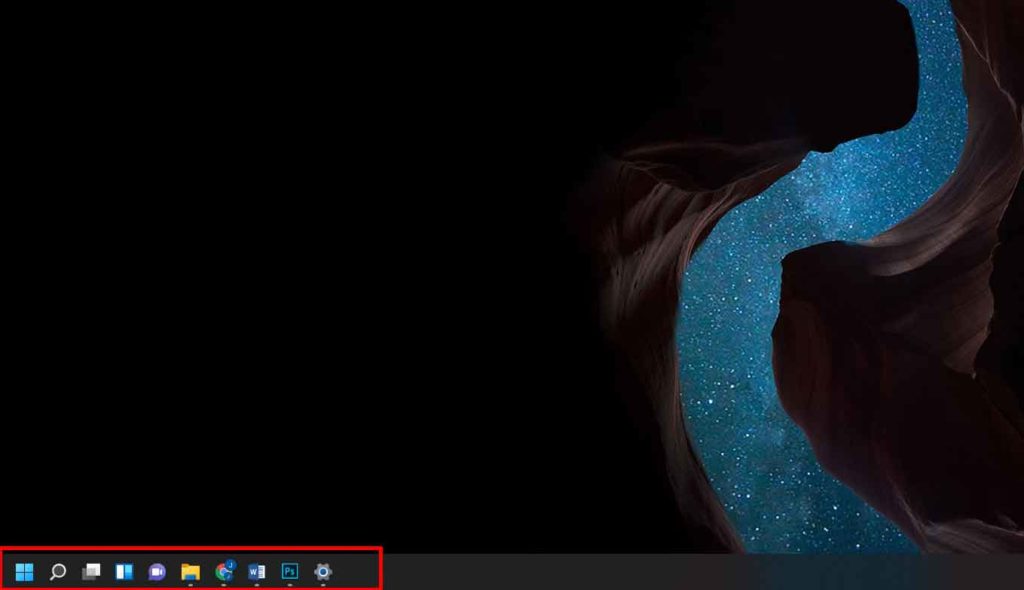 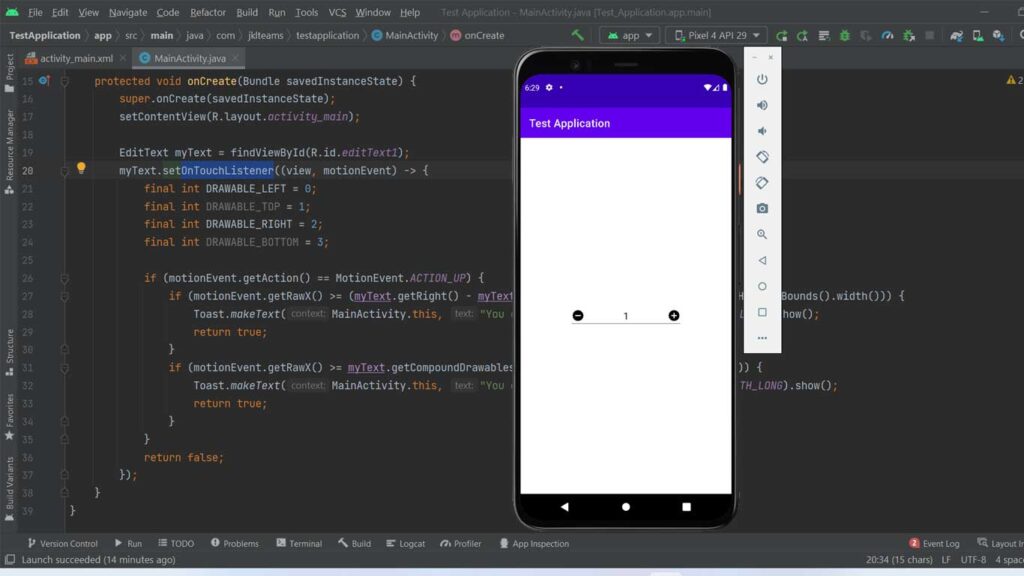 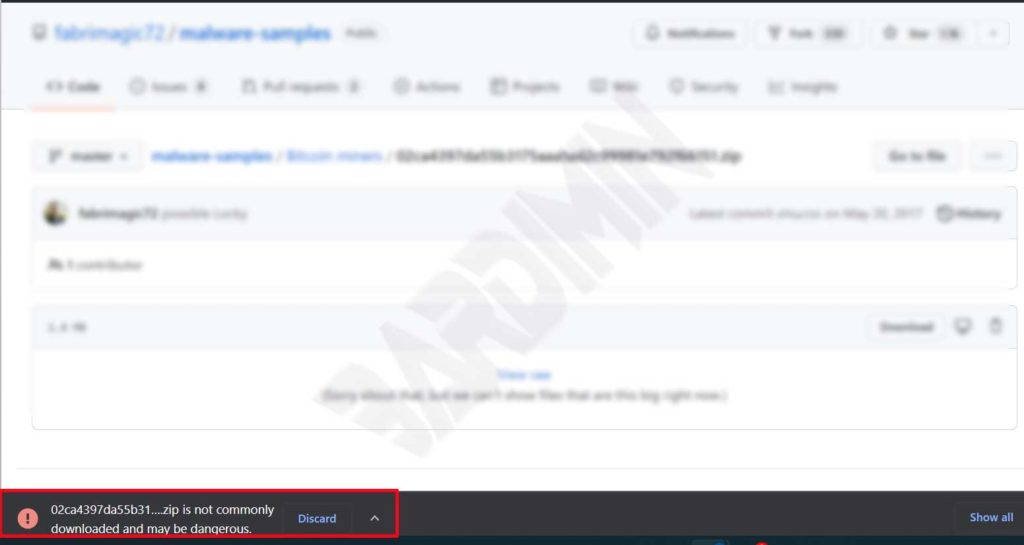