Table of Contents
Create Administrator Shortcut without UAC Prompt
A. Creating Tasks in the Task Scheduler
B. Creating Shortcuts on the Desktop

By default, a UAC prompt will appear when you open an application file with Run as Administrator, asking for your permission before allowing the software to run with higher privileges.

Windows 11 displays a UAC confirmation box asking the user to confirm that he wants to make any changes when some software tries to change components related to the system from the Registry or file system.  In addition,  by default, Windows 11 will not allow elevated programs to be launched at startup.

TOP TUTORIALS:  How to Upgrade Windows 10 to Windows 11 for Free

You can create an elevated task to run the application as a solution if you want to run it as an administrator.  This can be done by building certain jobs in the Windows Task Scheduler that allow running programs with administrative capabilities to bypass UAC commands or at startup.

A. Creating Tasks in the Task Scheduler

TOP TUTORIALS:  How to Enable Ransomware Protection in Windows Defender

TaskName: the name of the task you created in step 4.

TOP TUTORIALS:  [Tested] How to Install Kali Linux on Windows 10

ProgramPath: the full path of the application you want to run.

B. Creating Shortcuts on the Desktop 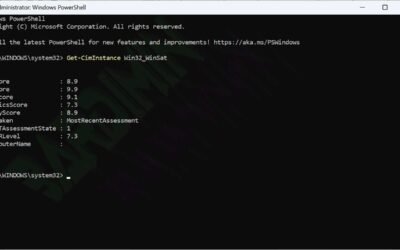 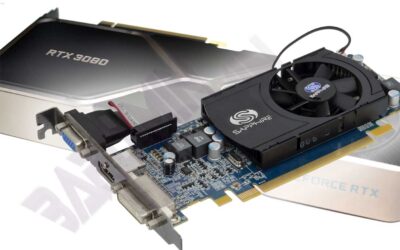 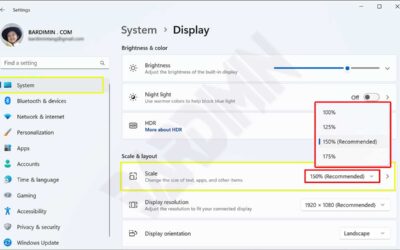 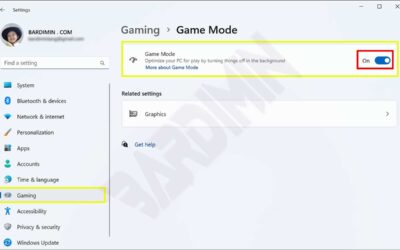 How to Enable and Optimize Game Mode in Windows 11 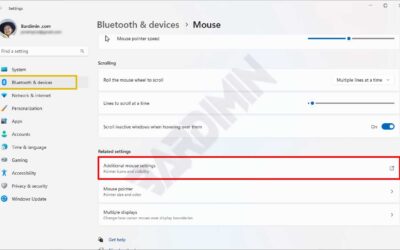 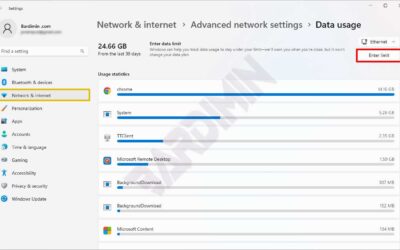 How to Limit Internet Data Usage in Windows 11