Windows is a multitasking operating system that has several ways to manage running processes to help make your computer run more smoothly. In addition to Affinity which controls how many processors cores an application can run, there is also a priority on which a process runs. Priority will queue an application when requesting processing time.

TOP TUTORIALS:  How to Enable God Mode in Windows 11

TOP TUTORIALS:  How to Reset Windows 11 Without Admin Password

Run apps with priority via CMD

for example, you will run Firefox with high priority

All of the above methods will only change the priority temporarily, if you restart your PC/Laptop, all priority settings will return to normal. To change permanently you can do it via application shortcuts.

TOP TUTORIALS:  How to test Computer RAM to find out its condition

Right-click the shortcut and select “ Properties ”. Then in the ” Target ” add at the beginning of the following code:

Then save the changes and run the application via the shortcut. Then check through the Task Manager whether the priority has changed. 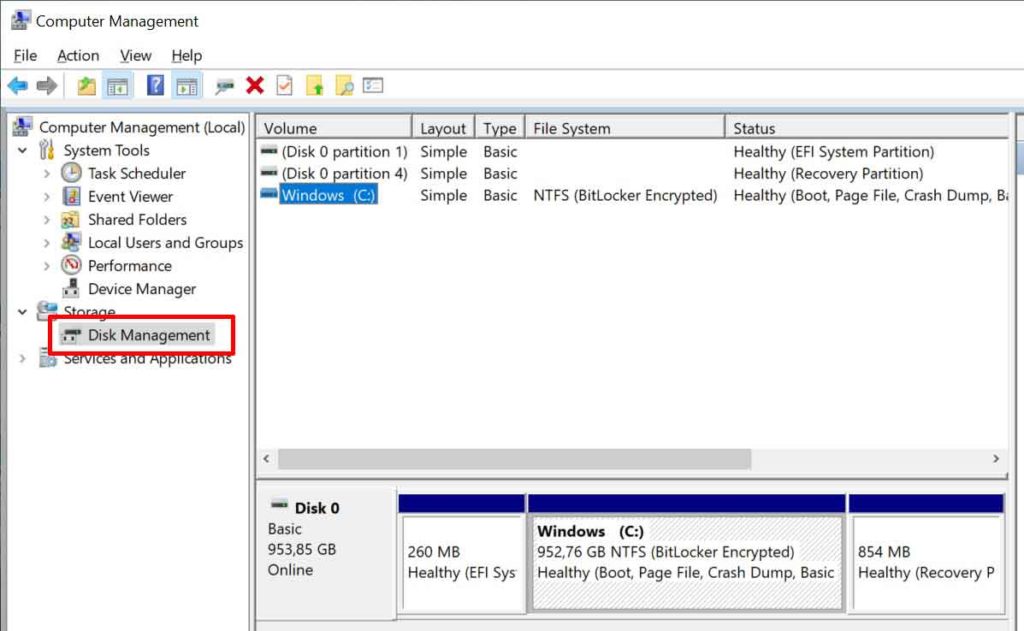 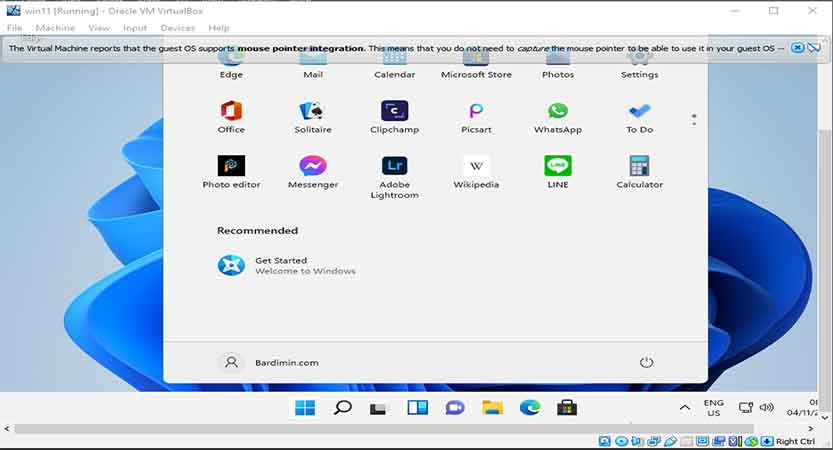 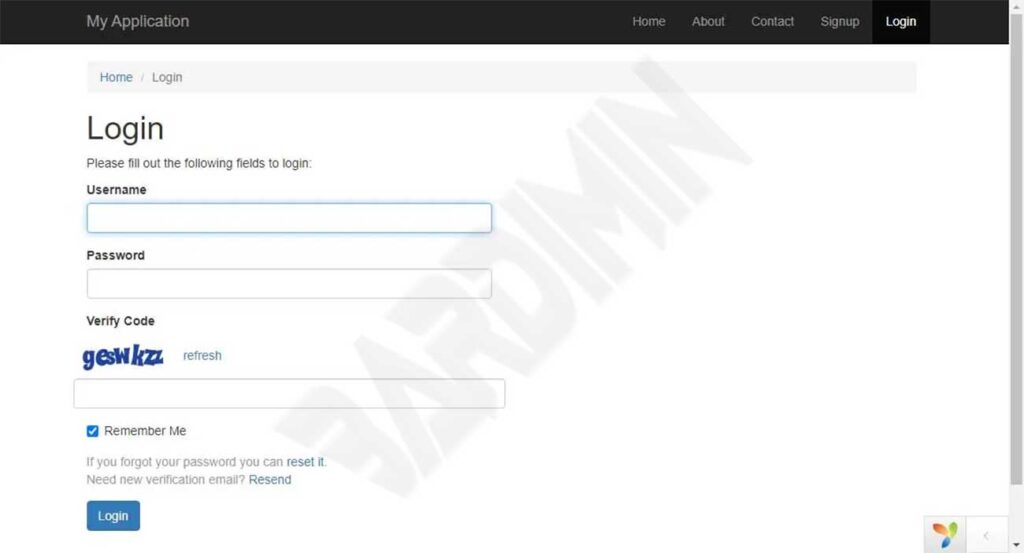