Remote Desktop Protocol (RDP) is a protocol that allows users to connect to other computers over a network connection using a graphical interface.

Remote Desktop software can use several protocols, including RDP, Independent Computing Architecture (ICA), and virtual network computing (VNC), but RDP is the most commonly used protocol.

Since port “3389” is the universal default port for the RDP Protocol, an attacker attempting to infiltrate your system via Remote Desktop will know exactly where to look, especially if your Remote Desktop host PC is connected to the Internet.

If you change this port, it might make it harder for an attacker to infiltrate by performing an RDP port exploit. By changing the RDP port number, the attacker must scan all ports to find the RDP port you are using.

Changing this port number does not guarantee that your PC will be safe from attacks through the RDP port, but it will increase the difficulty of breaking into your PC. Also enable other security features, such as antivirus, firewall, and others.

TOP TUTORIALS:  Mouse Without Borders – How to Use 1 Keyboard and Mouse for 4 Computers

How To Change RDP Port In Windows 11

TOP TUTORIALS:  How to Run High Priority Apps on Windows
Login with Google 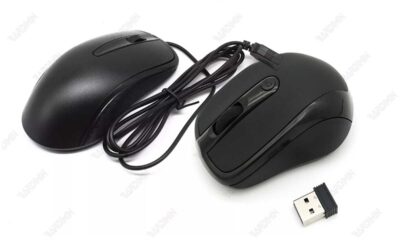 How to Fix Slow, Lagging, and Jumping Mouse Cursors in Windows 11 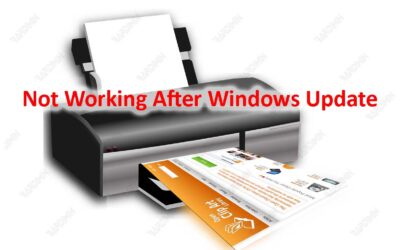 How to Fix Printer not working after Windows Update 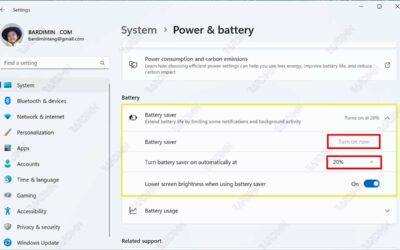 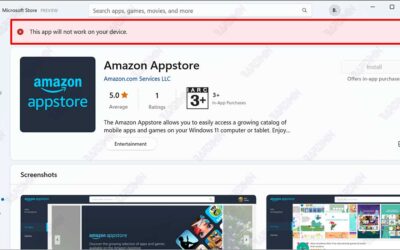 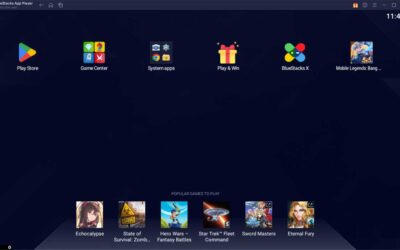 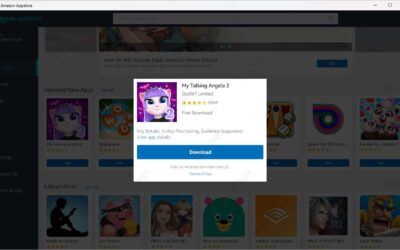 How to Install and Run Android Apps on Windows 11