Before you buy a Chromebook, you can try to get the experience of using Chrome OS by using a VMWare virtual machine. As we know, Chrome OS is developed from the open-source Chromium. Chrome OS is not available for download and is only available to Chromebook users. Instead, you can use Chromium OS which is the basis of Chrome OS.

TOP TUTORIALS:  How to Auto Shutdown a Computer at Specific Time without Applications

Chrome OS and Chromium OS have differences in some features. Such as support for Android applications and the Play Store which is only available on Chrome OS. Most of the development code between the two is the same, but Google doesn’t share the code that is the mainstay of Chrome OS. Google closed the code meeting because it was part of a business strategy. Google wants you to buy its Chromebook.

Neverware CloudReady is a project that uses the Chromium OS code base and adds additional support to make it a useful operating system on non-Chromebook devices.

You can install Chromium OS on a PC or laptop directly. The minimum requirements that Neverware recommends are:

TOP TUTORIALS:  How to Enable or Disable the Archive App in Windows 11

Before you install this Chromium OS on your PC or Laptop, you can try this operating system on a VMWare virtual machine. You can freely explore all of its abilities without worrying about getting damaged.

The following are the steps you must take to install it.

If you already have VMWare, you can proceed to the next step. If you don’t have it, you can download VMWare via this link, Download VMWare. Follow the given installation instructions.

TOP TUTORIALS:  How to Easily Remove Bloatware From Windows 10 (100% Successful)

Open VMVare Workstation and import the image by going to ” File > Open “.

To fix the problem, you change the Network setting of the virtual machine to another mode. The default image is using “Bridge”, you can try it using “NAT” or something else. 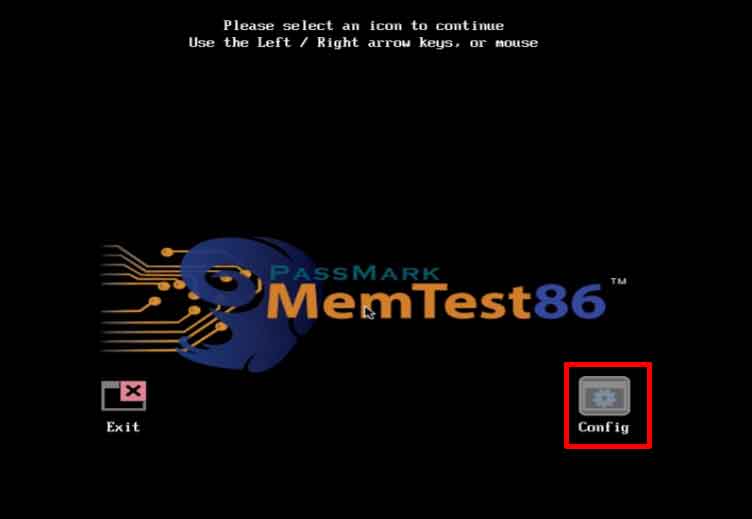 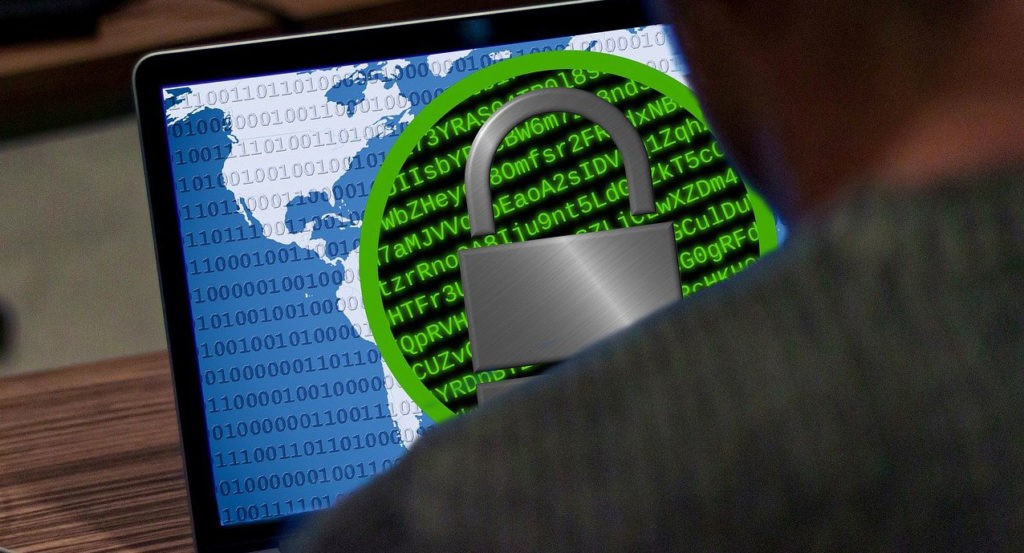 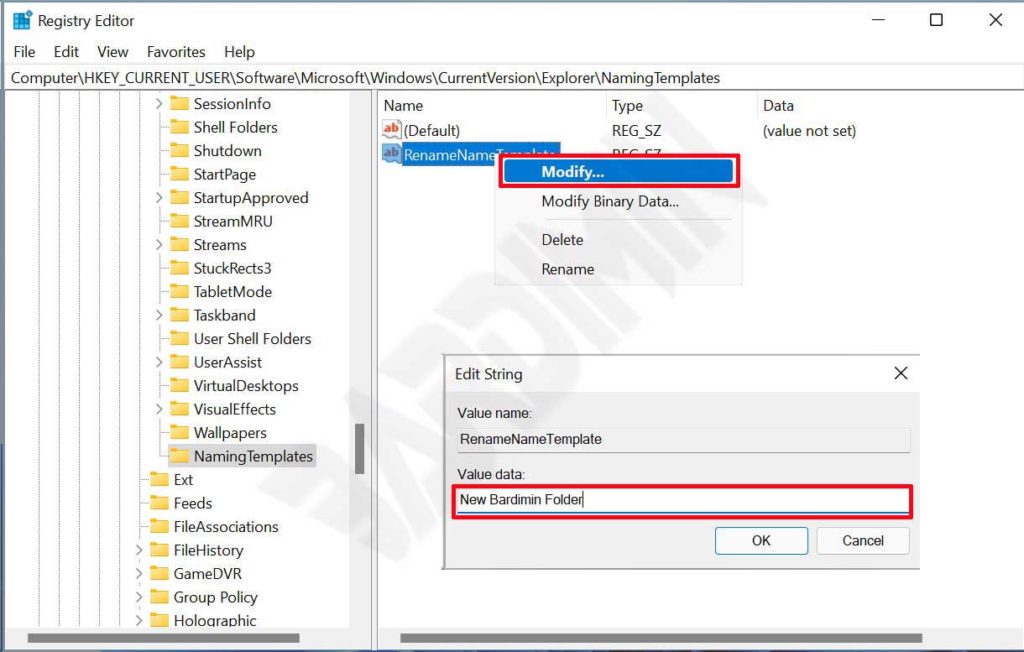 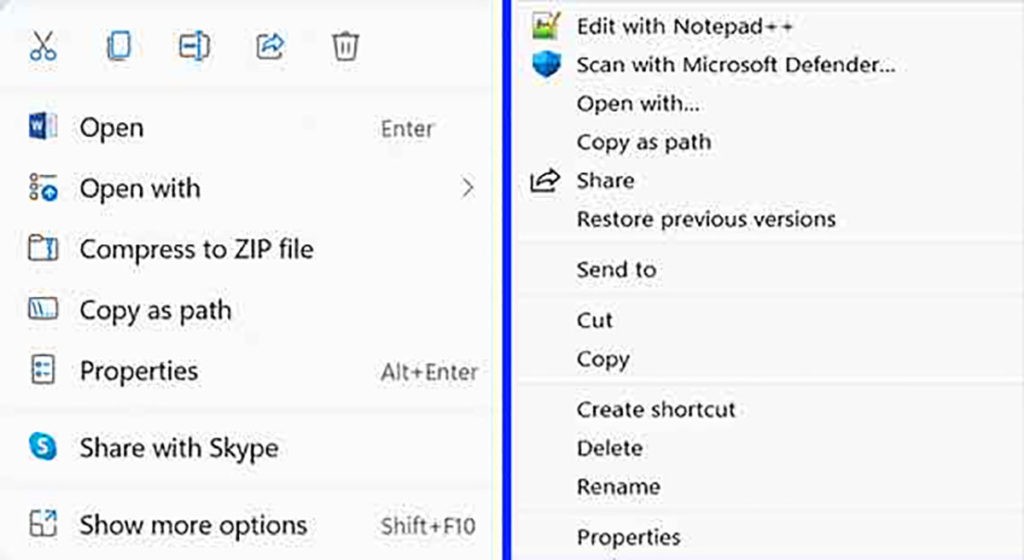