Getting to know VLAN in the Network

Home » Blogs » Network » Getting to know VLAN in the Network

Virtual Local Area Network or better known as “VLAN” is a subnetwork capable of grouping devices on a local area network (LAN) that are physically separated into one logical network.

VLANs arise because the complexity of the existing network has exceeded the capacity of the LAN. Initially, LANs connected a group of computers with servers using cables that were in the same physical location. However, in the current development, LAN is also connected via the internet network and also through wireless devices.

A large organization, of course, needs a solution that allows the network to grow in the future. VLANs, with their virtual nature, allow organizations to grow in terms of size, flexibility, and complexity because VLANs are not limited by device location.

VLANs make it easy for network administrators to group devices connected to a network. VLAN membership can be configured via software so that network topology design can be simplified. Without a VLAN, creating a group of devices would require extra effort, cost, and time to build the infrastructure.

Using VLANs helps improve overall network performance by grouping the devices that communicate the most. VLANs also provide security on larger networks by allowing a higher level of control over which devices have access to one another. VLANs are flexible because they are based on logical, not physical connections.

TOP TUTORIALS:  How to Remove Duplicates In Excel

Port-based VLANs group local area networks by port. Each port can be configured manually as a member of a specific VLAN.

In one port, several VLANs can be configured in “trunk” mode. To find out a port as a member of a VLAN which cannot be physically seen on the “switch”, but must look at the configuration on the switch.

MAC-based VLAN group’s network and VLAN membership are based on the MAC address of each device. Each switch has a MAC Address table for each device along with the assigned VLAN group.

Because VLANs can work at layer 2 (OSI) then the use of protocols (IP and IP Extended) as the basis for VLAN membership can be done.

VLANs can also work on layer 3 protocols, so the subnet addresses can be used as the basis for determining VLAN membership.

By using the 802.1x protocol, VLAN membership can also be determined based on user or device authentication.

VLANs are identified by numbers. The usable range for VLAN IDs is 0-4095.

TOP TUTORIALS:  Changing the Location of the Windows 11 Taskbar

One port on the switch can be assigned one or more VLANs that allow dividing into logical groups.

Data communication on the switch occurs only on devices connected to ports with the same VLAN ID.

Advantages and Disadvantages of VLANs

TOP TUTORIALS:  How to Export and Import Windows 11 Drivers without Apps

When to use VLAN

When you manage a local area network that has a few devices or a small network, using a VLAN will not give you much benefit. The difference in network performance will not make much difference between using a VLAN or not.

On a network consisting of only a few devices, using a VLAN will increase the cost of the network infrastructure. What you need to know, not all switches support the use of VLANs. In low-end switches, the VLAN management function is not available.

Using VLANs will be very useful when you manage a network with several devices reaching hundreds or maybe thousands. With a large number of devices, start thinking about efficiency in management to achieve maximum network performance.

On a large network, you will have difficulty if you are still using a traditional LAN. A large network will have large traffic as well, if you do not do the right configuration will impact poor network performance. In addition, the high mobility of the device will make it very difficult for you to manage the network.

By using a VLAN, you can solve problems like that easily. 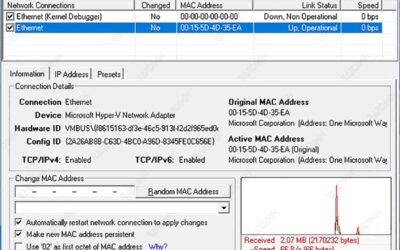 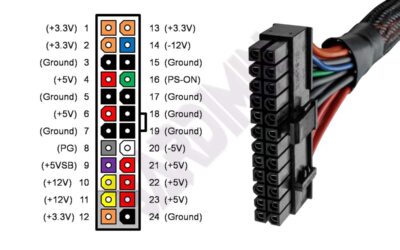 24 Pinout Voltage at ATX Power Supply to the Motherboard 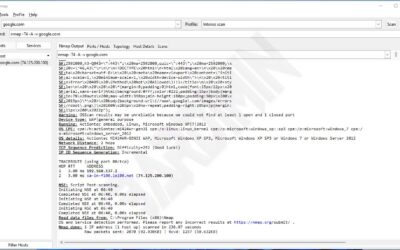 How to Install Nmap with GUI in Windows 11 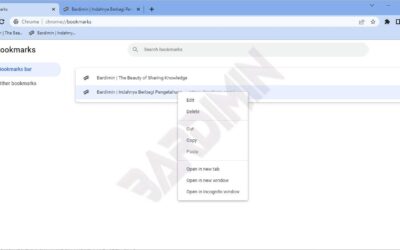 Google Chrome – Open Bookmarks to a New Tab By Default 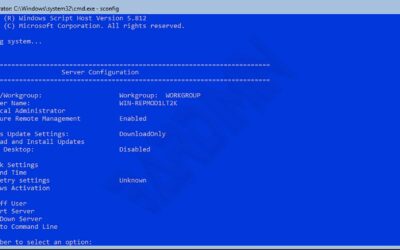