Most computer users only know that if we turn on the computer, it will be preceded by a display of hardware information which is a report of the results of the BIOS/UEFI before the computer loads the operating system.

Difference between BIOS and UEFI

BIOS stands for Basic Input/Output System and is also known as system BIOS, ROM BIOS or PC BIOS. While the definition of BIOS is the firmware used to initialize the hardware during the boot process (power-on startup ), and to provide runtime services for the operating system and programs.

The BIOS firmware is pre-installed on the computer’s motherboard and is the first software that runs when the computer is turned on.

The BIOS is stored in an EPROM (Erasable Programmable Read-Only Memory) which allows the manufacturer to perform updates easily.

You can access the BIOS by pressing del, F2 or F10 during the initial phase of the boot procedure

Unified Extensible Firmware Interface or what we usually call UEFI is the software between operating system and firmware. UEFI replaces the legacy Basic Input/Output System (BIOS) firmware interface that was originally on all computers with most UEFI firmware implementations providing support for legacy BIOS services.

UEFI can support remote diagnostics and repair of computers, even without an operating system installed.

BIOS and UEFI have the same task, namely initializing hardware components and starting the operating system stored on the hard disk drive when the computer starts up.

The main difference between UEFI and BIOS is that UEFI stores all data about initialization and startup in a .efi, whereas the BIOS stores it in the firmware.

files. This efi is stored in a special partition called the EFI System Partition (ESP) on the hard disk. This ESP partition also contains the bootloader.

UEFI came as a refinement of the shortcomings of the BIOS. As a BIOS enhancement, of course, UEFI has many advantages over its predecessors. Some of the advantages of UEFI, among others:

How to check Windows using UEFI or Legacy BIOS mode

You can use the following steps to change the Legacy BIOS to UEFI on all versions of Windows 11 and Windows 10 with a minimum version of 1703.

2. Check whether the partition type is using MBR

Open ” Disk Management “, for how to open it you can see on How to create a Windows partition without losing data and without applications.

In “Disk Management”, select Disk 0 (Windows installation disk) and then right-click and select “Properties”. In the “Properties” window select the “Volumes” tab and look at the “Partition style” what is the MBR.

4. Change MBR to GPT with mbr2gpt.exe

In the CMD window type the following command:

wait until all the process is complete

Restart the computer after step 4 is completely finished. Then enter BIOS setup by pressing the keyboard key del, F2, or F10 (see your computer’s user manual for details ) during the initial phase of the boot procedure before loading Windows.

7. Save and exit BIOS Setup.

That’s an easy way to change the boot mode from Legacy BIOS to UEFI on Windows without reinstalling and losing data and without using third-party applications.

Thank you for visiting, hopefully useful… 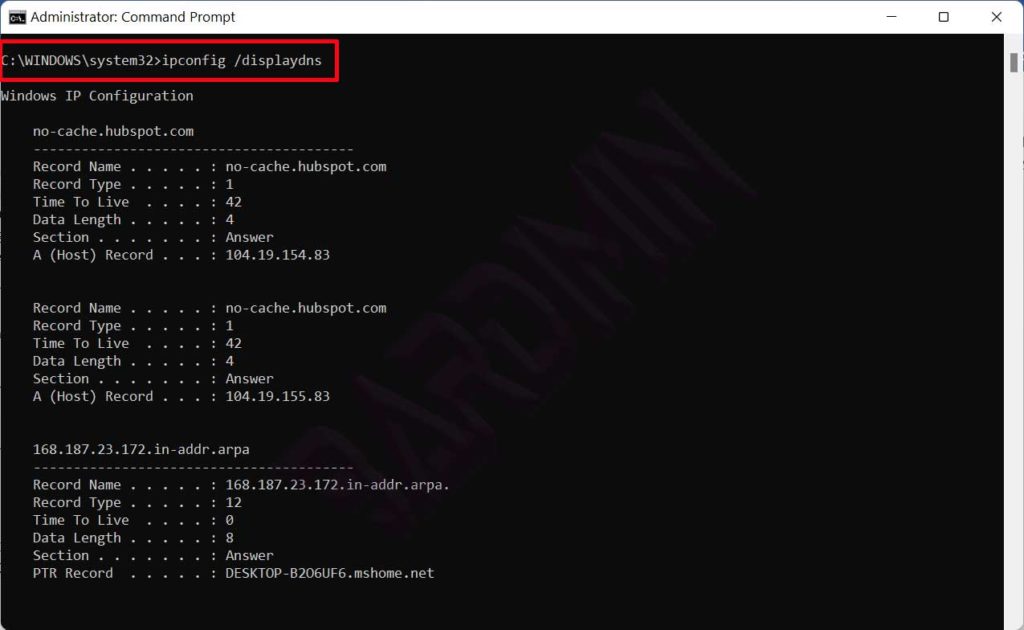 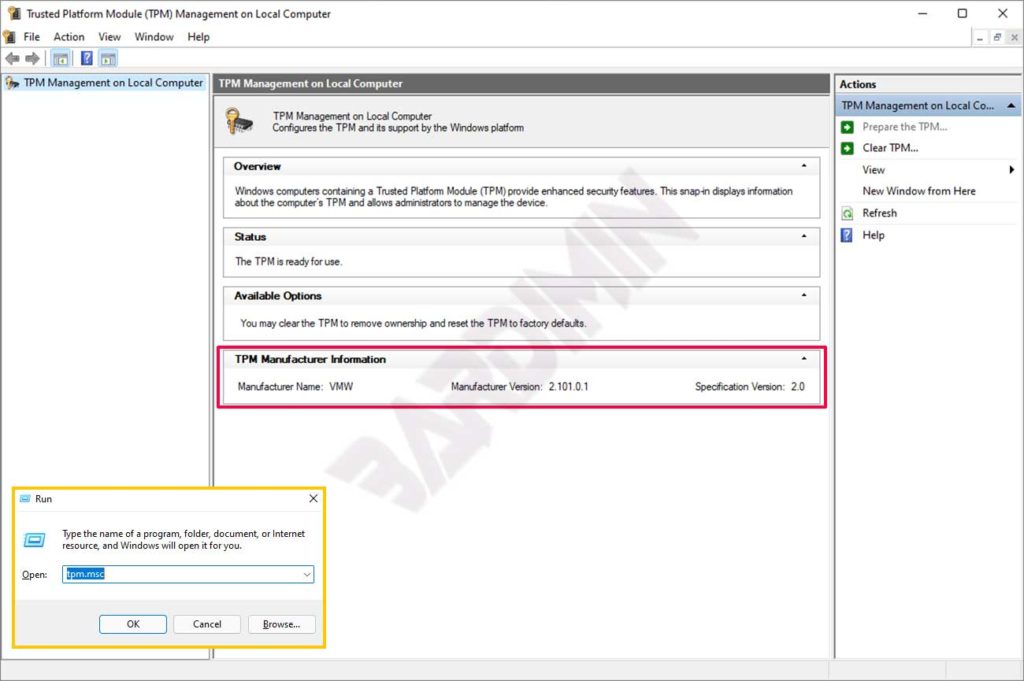 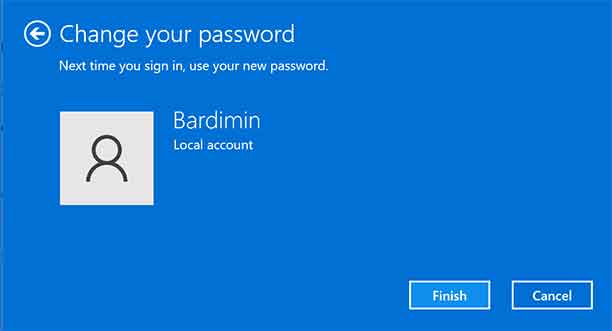 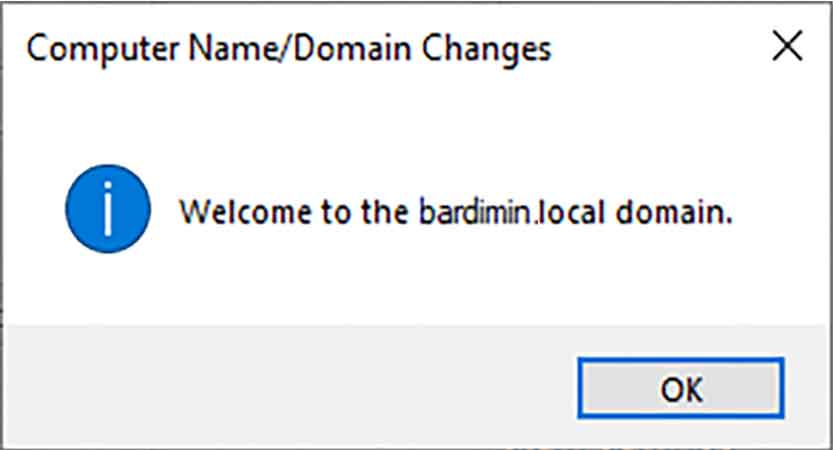