An electrical meter is a device to measure the use of electricity by customers. The electricity meter is calibrated according to the official billing unit, while the commonly used measuring unit for this tool is kilowatt-hours (kWh).

Prepaid Electricity Meter presents a number of important information that can be directly known and read by customers related to their electricity use, such as:

In general, prepaid electricity meters have buttons in the form of numbers 0-9 and two arrows. These buttons can later be used to enter the electricity tokens that we have purchased or for checking.

TOP TUTORIALS:  How to Enable or Disable ClickLock in Windows 11 – Drag Items without Holding the Mouse Button

This prepaid electricity meter code is actually not a secret code. But since we don’t know it yet, it becomes a secret code. Intentionally or not, electric meter installers rarely provide manuals on how to use electric meters to us. So if we want to know what codes can be included in the electricity meter that has been installed in our residence, then we have to ask the officer who installed the meter.

The prepaid electricity meter codes can be used to: 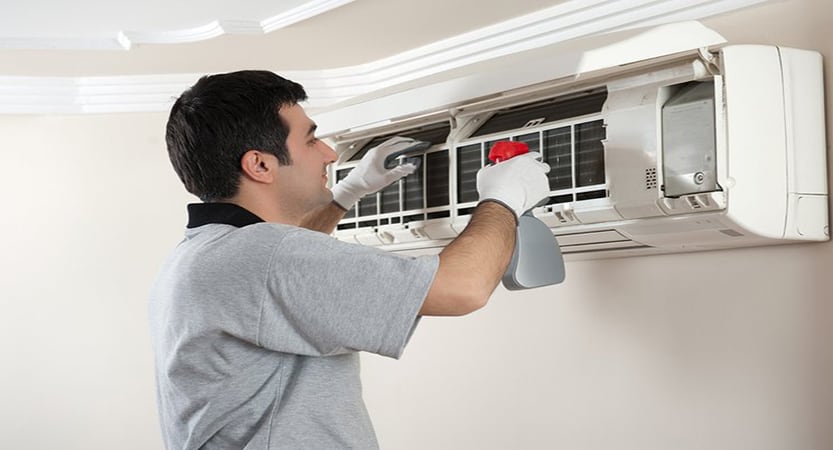 Easy Ways to Clean Your Own AC at Home 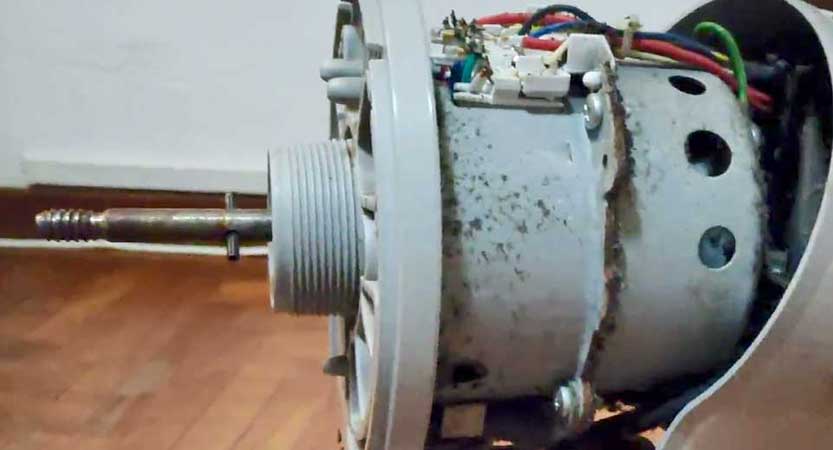 Broken Fan, Causes, and How to Fix It 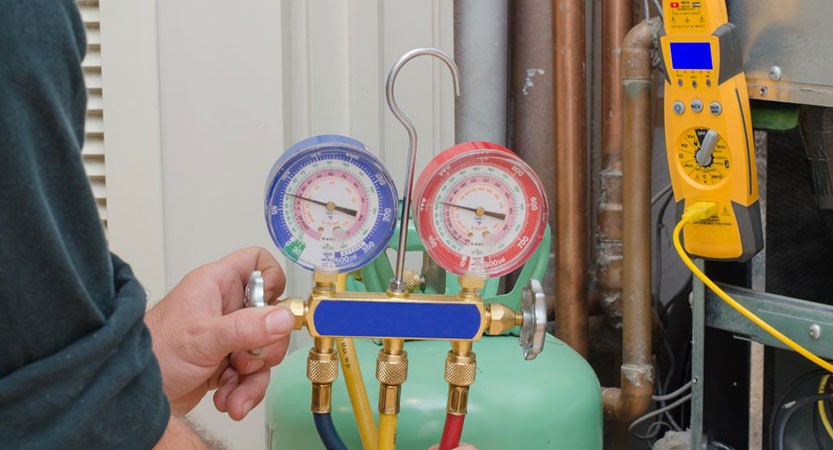 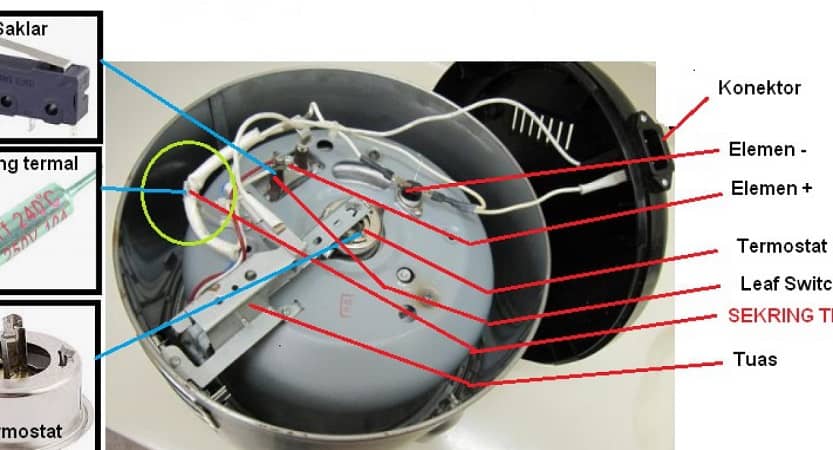 How to Repair Rice Cooker Damage