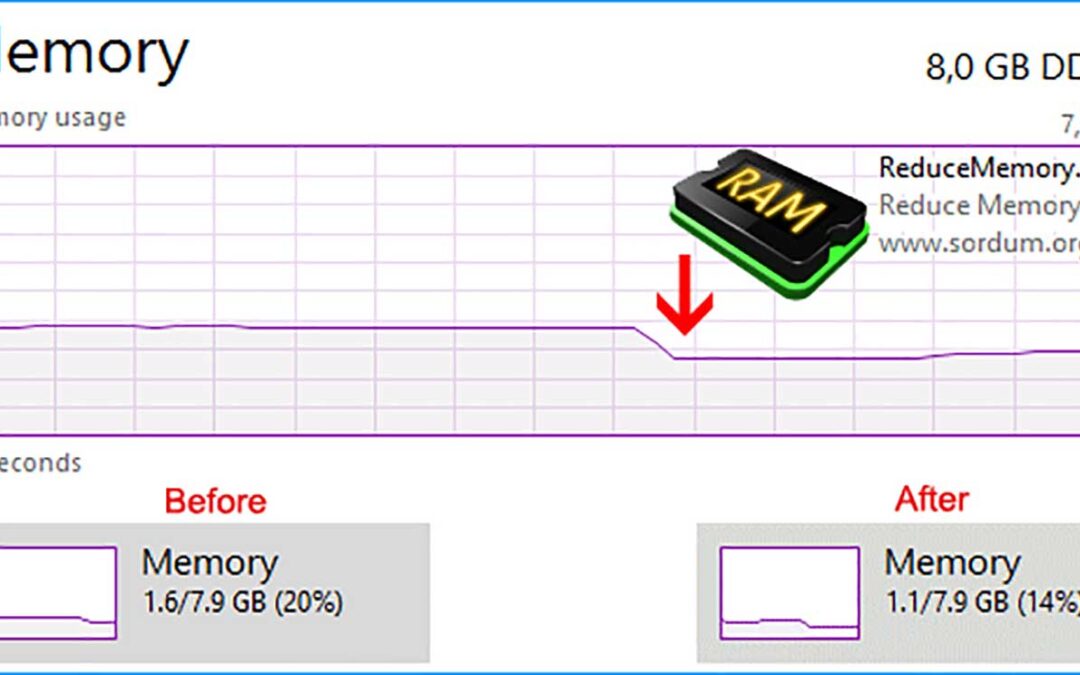 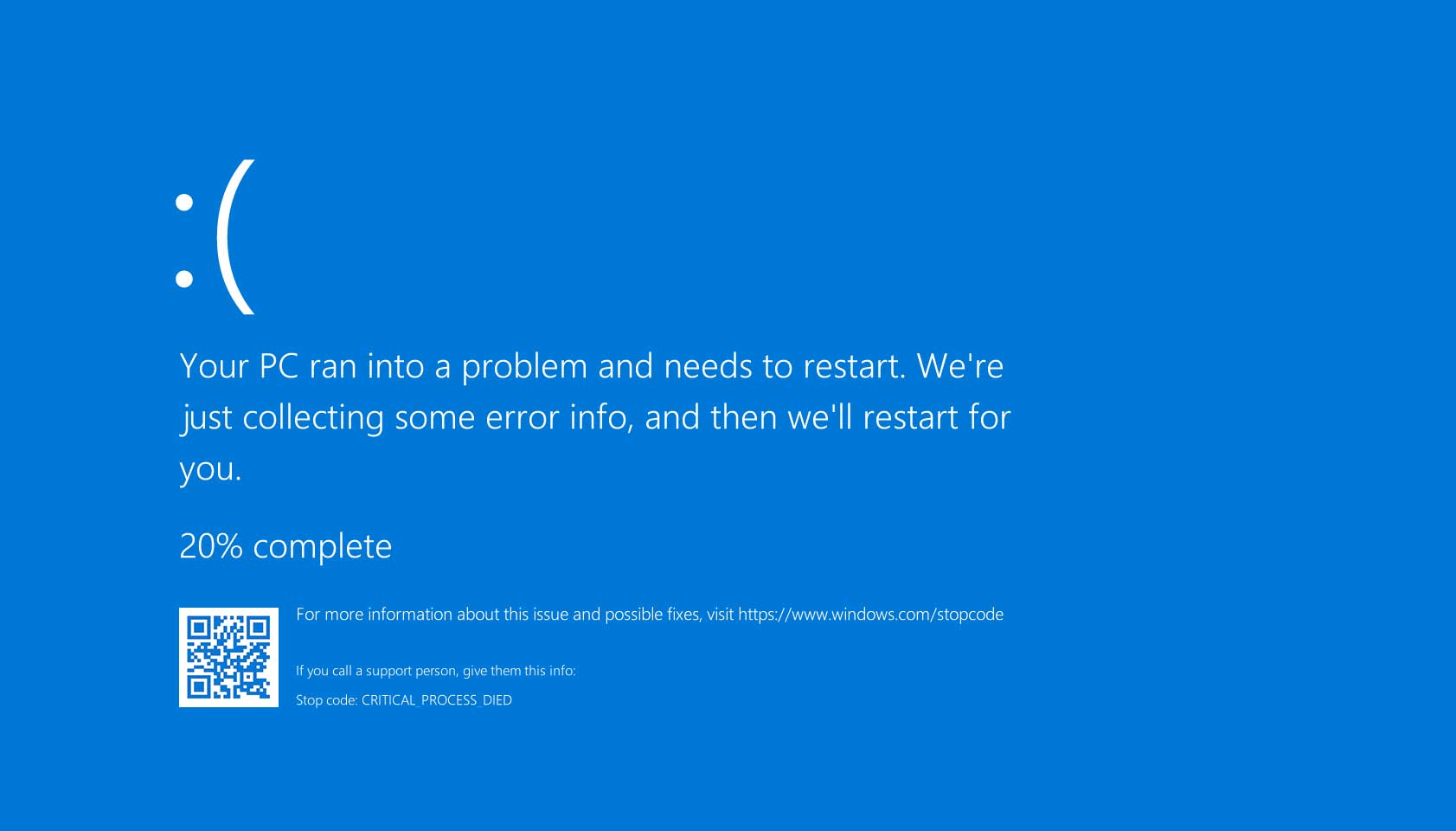 A Blue Screen of Death (BSOD) will occur when Windows is experiencing a serious problem. Windows will display a blue screen with an error code on the screen. The error code on the screen is very useful information on the cause of the failure to further identify the problem. BSOD can occur on all Windows operating systems starting from Windows 95 to Windows 11. In Windows 11 the BSOD screen is not blue but black. Here, Bardimin summarizes various sources of error codes from the BSOD and their explanations. CodeMessageDescription0x00000001APC_INDEX_MISMATCHThis BSOD means that there has been a mismatch in the APC state index. BSOD error code 0x00000001 may also show "APC_INDEX_MISMATCH" on the same blue screen. APC_INDEX_MISMATCH – internal kernel error. It occurs at the completion of the system call. Error 0x00000001 occurs when the file system driver has a mismatched sequence of system calls to start or finish a protected or critical section. For example, each call must be KeEnterCriticalRegion corresponding call KeLeaveCriticalRegion.0x00000002DEVICE_QUEUE_NOT_BUSYThis BSOD is uncommon. BSOD error code 0x00000002 may also show "DEVICE_QUEUE_NOT_BUSY" on the same blue screen. A rare error may be caused, both by hardware and software. The highest probability of an error is a failure of the printer driver or an error signature key. Any operating system family of Windows NT from Microsoft can cause Stop 0x00000002. Including Windows 8, Windows 7, Windows Vista, Windows XP and...