RAMDisk is a program that takes a portion of system memory (RAM) and uses it as a virtual disk drive. The more RAM you have, the bigger RAMDisk you can create.

Do you know what the read/write speed of RAM is?

How to create a RAMDisk

TOP TUTORIALS:  How to test Computer RAM to find out its condition

You need to pay attention to determining the capacity of the RAMDisk that you make, consider the RAM requirements for the operating system and other applications.

When to use RAMDisk 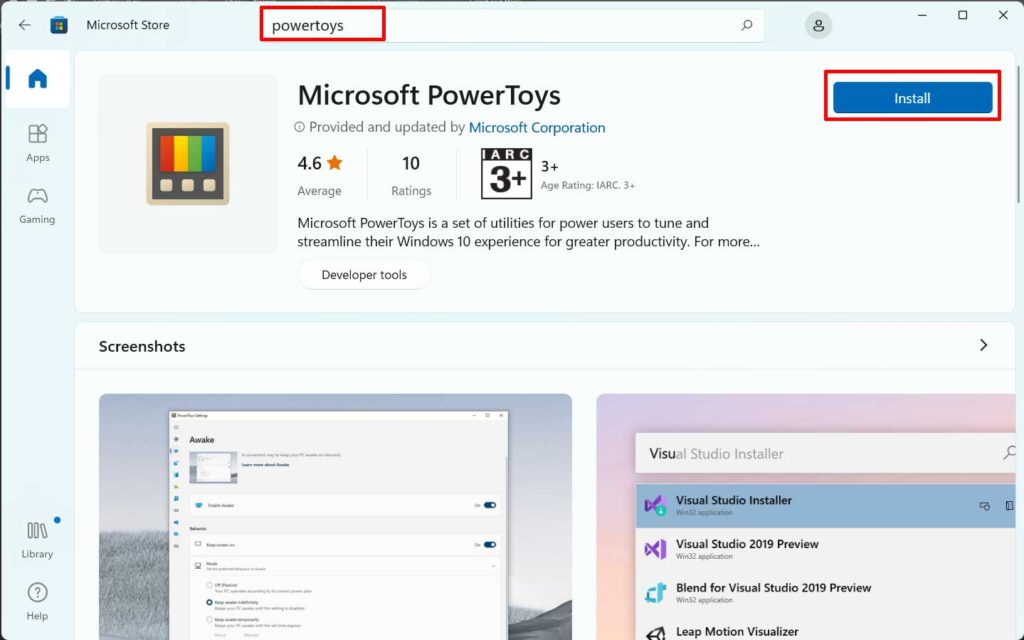 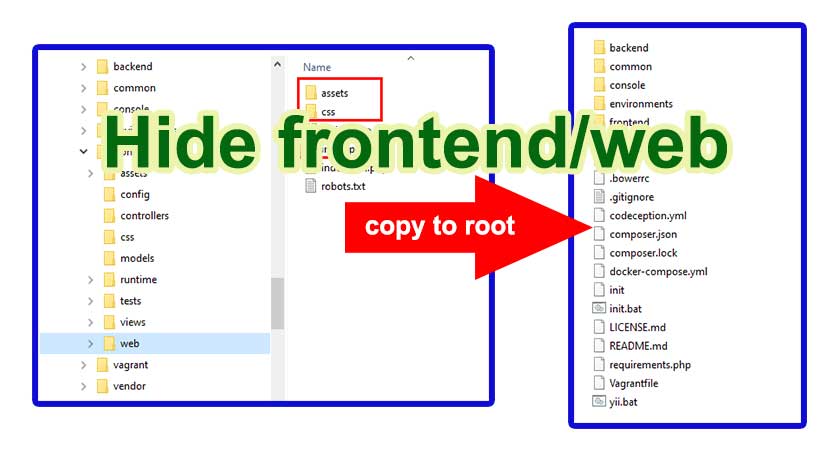 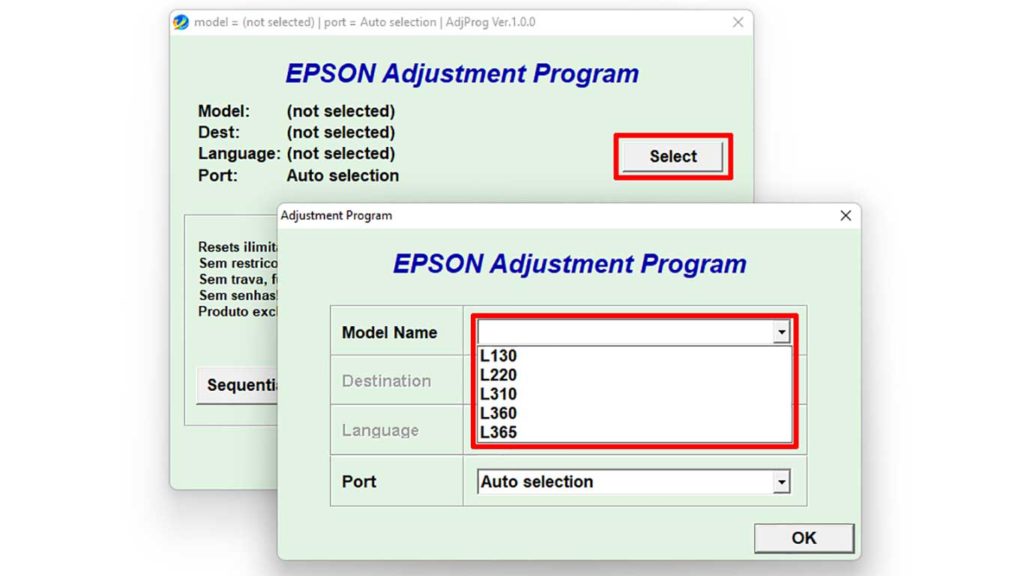 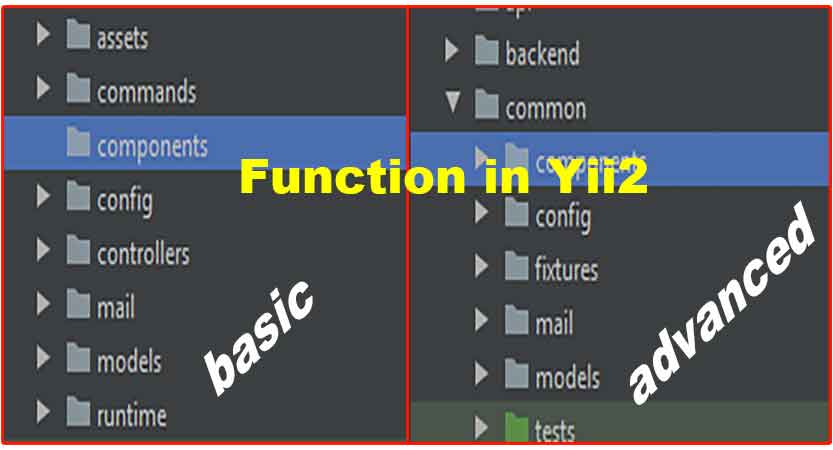